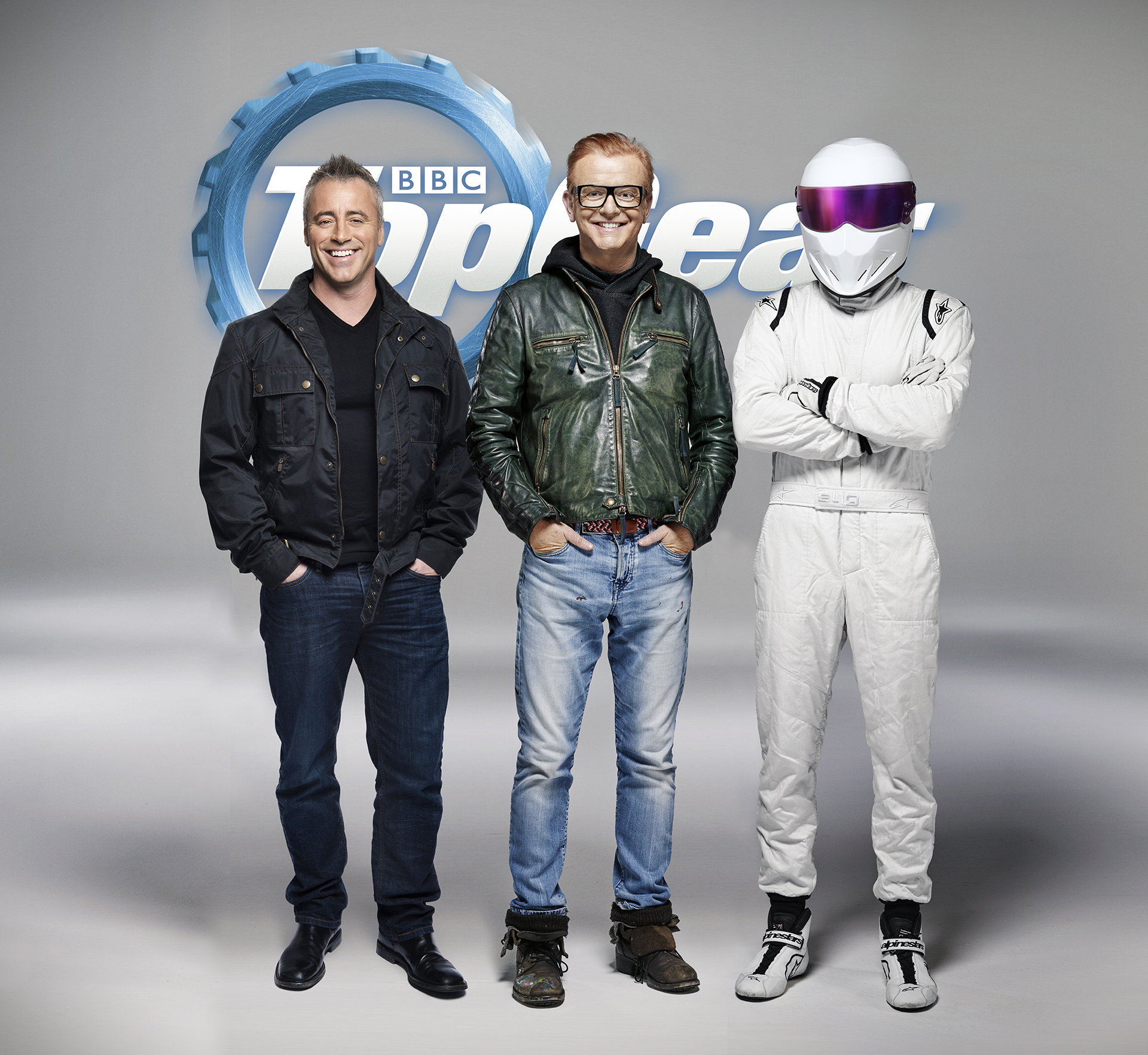 BBC Top Gear’s new hosts Chris Evans and Matt LeBlanc reportedly have a very frosty relationship, according to the Sun.

Things between the Brit and the American took a turn for the worse following the Cenotaph stunt, in which the former Friends star was seen doing donuts around a war memorial.

Since then, the relationship hasn’t improved. Evans things the smoke-filled stunt has hurt the image of Top Gear, a show that’s struggling since the departure of Jeremy Clarkson, James May and Richard Hammond.

An unidentified source tells that Sun “Matt was never Chris’s choice — it was a decision forced upon him to attract the US market.”