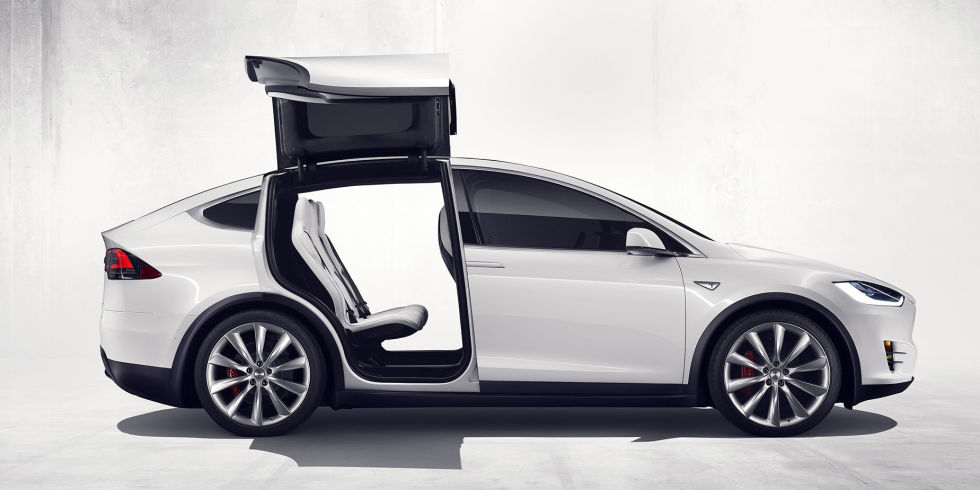 It appears as though Tesla’s new Model X is having some growing pains.

From doors that don’t open to finicky windows and electronics, Tesla’s latest production vehicle is drawing complaints form its drivers.

A report in the Wall Street Journal quotes at least one woman as saying her doors have problems opening and closing.

Another driver with a problematic Model X was quoted in the WSJ as saying that when he called his local Tesla shop to get his broken doors repaired, he was told that there would be a two week wait because Tesla was reportedly “overloaded with repair” appointments.

Don’t forget – Tesla may be known for its fast, connected cars but not necessarily quality. Consumer Reports says the Tesla Model S has so many problems that despite it’s good driving manners, they can’t recommend it.

Let’s see how quality improves as Model X deliveries go up, and whether they’re able to work out any issues with the upcoming Model 3.